The history of carpet is very long. In ancient times, the ancestors of mankind in the calloused feet in the difficult trek, and the dawn of civilization, it will take a long time to light up their far future.

Someone said: there must be enough food!

–So there was farming and animal husbandry.

Someone said: to have a cover for the cold!

–And so came the textile industry.

Someone said, “We need a safe place to live!

–Then there was construction.

After a long, long time, someone said: to have warm, soft, soft, easy to step on, comfortable to lie on something.

–Then came the carpet weaving industry.

Although mankind has been on a long journey of thorny and difficult search, and has encountered hard and bumpy course, it has never given up the pursuit of soft and comfortable life quality. In a sense, if there is no tireless pursuit of a comfortable life, there will be no dawn of human civilization. So in order to repel the cold and moisture and beautify the decoration, it is only normal to appear for sitting and stepping on the carpet.

Thus, the history of carpet opened a soft time spanning thousands of years. 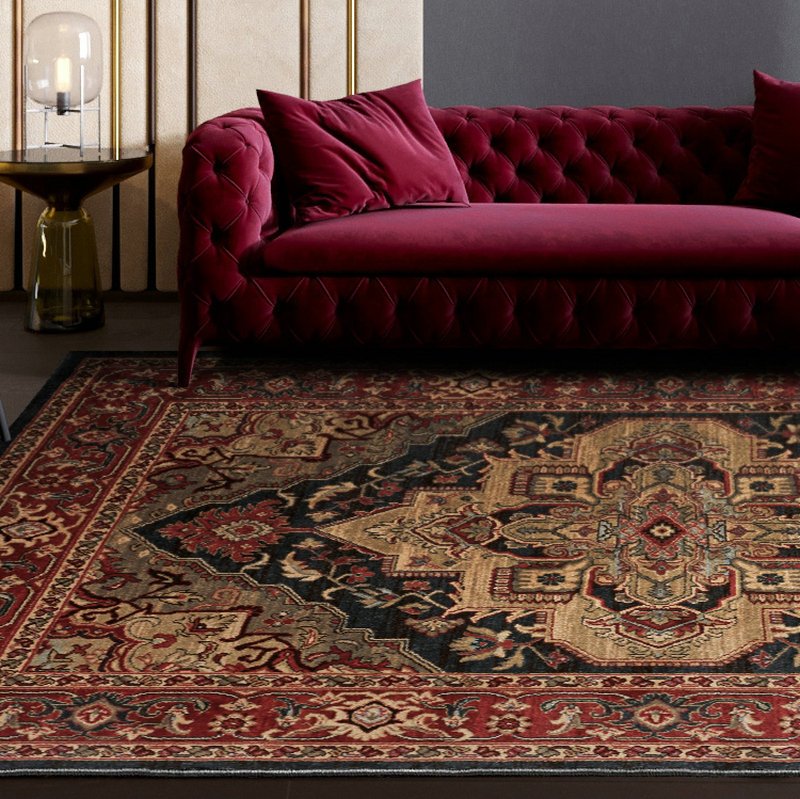 According to the history of carpet records and the surviving relics, we can see from the pottery of the ancient Greek period how people wove carpets at that time – with weaving shelves and dangling spindles. From the history of this pottery, it can be inferred that carpet weaving already appeared in ancient Greece more than 2000 years ago. According to archaeologists, the main origins of carpets are Egypt, Persia, India, and China. And these four main sources of carpets are the four ancient civilizations that we are familiar with.

Fragments of ancient carpets have also been unearthed in areas such as Akhm and Farnim in ancient Egypt.

The Mesopotamian period of the two rivers civilization was more brilliant in weaving skills, which is today’s Iraqi region of ancient West Asia, with the highest level in the Sassanid period, and this skill has continued until today, which is the origin of the ancient Persian carpet we know.

In the Aegean generation, the Panama kingdom (in today’s Turkey) was established by the Greeks, and the slaves produced carpets exclusively for the nobles, which is the origin of Turkish carpets.

The Chinese woven carpets, along with the simple and pure ancient Egyptian linen carpets, the rich and luxurious ancient Babylonian carpets, the elegant and chic Ankara carpets, and other contemporaneous artifacts, are also interesting.

However, with the passage of time, Egyptian carpets and Indian carpets have been gradually annihilated in the long history.

Due to the geographical conditions, Persian-style carpets are made of high quality and abundant raw materials, and many families have developed this unique technique by passing down the secrets of making carpets by heart. The formation of the Persian style influenced the entire Islamic region. Today many oriental Arabic style carpets are generally referred to as Persian carpets.

One method of weaving Persian carpets is called Turkish knot weaving and the other is called Persian knot weaving. Its hand-dyeing process was handed down in secret by artisans for generations. They not only use the carpet as home decoration, but also regard it as a kind of artwork, and only artisans who have been authentically handed down can grasp the length of dyeing time.

The history of carpet weaving industry in China has been recorded in the ancient texts of the pre-Qin Dynasty, and the earliest carpets excavated have a history of nearly 3000 years. In the vast western region of Han Dynasty, the economy developed at a high speed and the carpet weaving technology also reached a pure level. As Han Wu the Great swept away the Xiongnu and opened the Silk Road, it greatly promoted the cultural intersection and spread of East and West, and the Chinese carpet weaving technology was also brought to the Middle East and Europe through Central Asia with the red ribbon on the earth – Silk Road. Until today, there are still many patterns in Persian carpets that are identical to those of Chinese carpets thousands of years ago.

During the Sui and Tang dynasties, Chinese civilization entered its heyday. The palace set up a huge carpet weaving workshop and could already produce huge royal carpets for large palaces. Especially in the seventeenth and eighteenth centuries, Chinese handmade carpets reached an unprecedented height and were not only exported overseas in large quantities, but also became famous for their luxurious and elegant patterns, and became a valuable handicraft sold all over the world. It has been collected by the Metropolitan Museum of Art in New York, the Textile Museum in Washington, the Victoria Museum in London, the Royal Ontario Museum in Canada, and other top collections in the world.

Inheriting the strong inertia of the past era, carpets have been the symbol of the social class of the rich and poor for thousands of years. But the pursuit of softness and comfort is a common demand of all classes, which means that soft and ironing carpets make all human beings reach the same goal of pursuing a happy life and living in peace and happiness.

Along with the rise of the industrial revolution, carpet weaving technology was revolutionized again.

In 1850, the first mechanized carpet loom was born in Wilton Manor near London, England, and since then, the carpets produced by this type of equipment have been called “Wilton carpets”.

In 1940, the first tufted carpet loom was developed by the Coble brothers in England. From then on, the history of carpet development entered the era of mass production by machines. Some years later, the machine carpet developed from Europe and America to the Far East. A few years later, the machine carpets gradually entered into thousands of households from the magnificent buildings and pavilions to the common people. 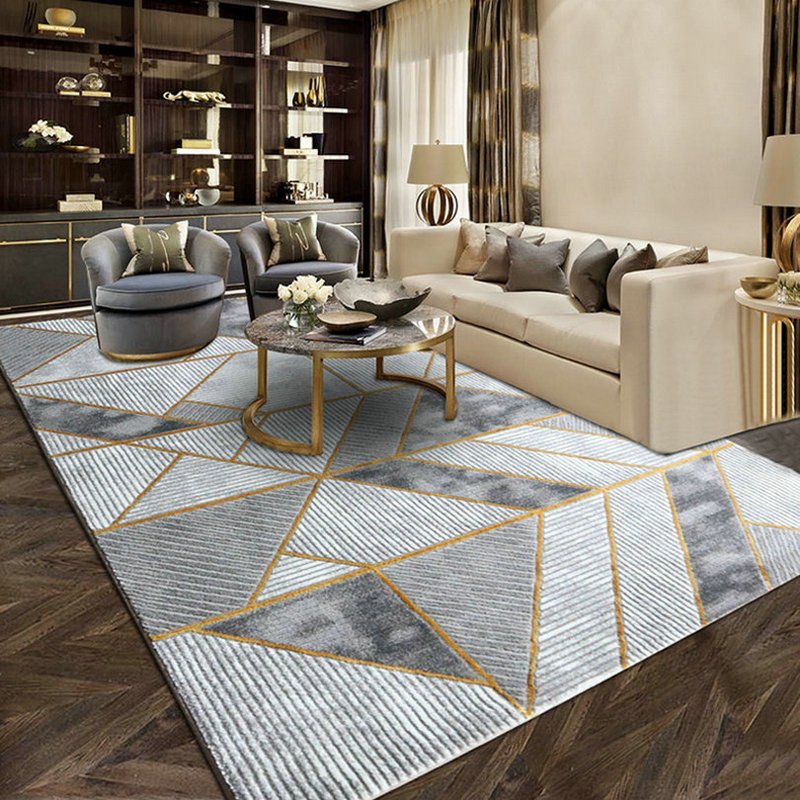 The purpose of understanding the history of carpet is to make carpets serve us better and serve our family so that we can have more and better choices when making interior decoration choices.